I told you about GROUNDRIDDIM the other day (I know you didn’t care, I see the thumbs), and well, today Yuya called me to meet up. So we met up in Santa Monica, and went to a cafe. He brought me a bunch of shit from Groundriddim and Hifana. I got 2 Serato Control Vinyls (now I have a reason to get my turntables over), Hifana’s album 24H (which has a super dope artwork!) that also includes a DVD, another CD from Dopeness, a bunch of sticker and a Skateboard (!!!). All of it has dope as artwork and I am really looking forward to some dope collaborations in the future. Excited. Nice. Thank You. And yes, of course I had nothing and I felt bad. 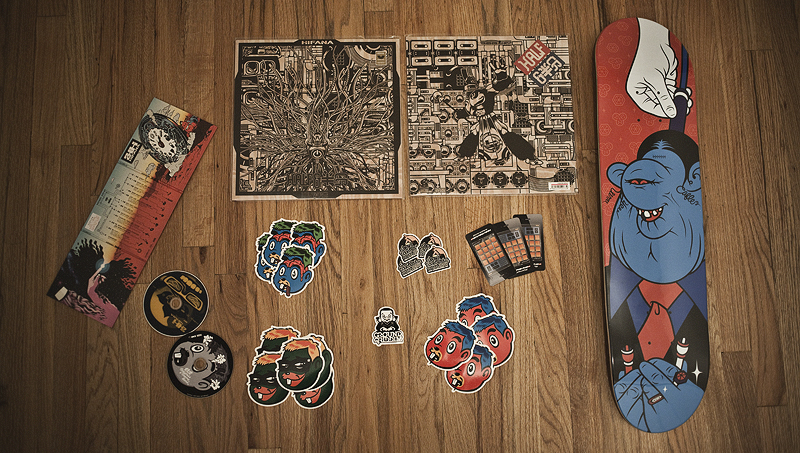 I would love to have a place like this in New York (keep in mind that it has to be bigger since I have a family now), but damn … just that one room and turn it into the Man Cave? Nice TV, Playstation, a desk for work and I’m good! To bad I’m probably way to broke for something like this. Cool story Pascal! 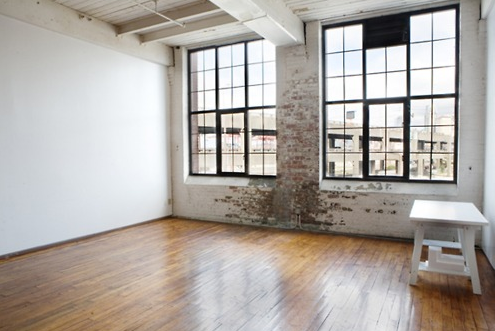 FAIL: Can I take a photo?

I took the whole family to a friend’s birthday yesterday, it was at a restaurant in Beverly Hills. It was real small, just his family and a couple of friends, I think a total of around 16 guests. So there was this really tall guy, and I mean I am tall, but he was TALL! So by the end of the night, in my head I painted the perfect picture, on how funny it would be me standing on a chair next to him and be the same size. Cool idea Pascal (it’s not like a 100 other people had this idea before)! So the night is coming to an end, and I walk up to my friend and be like: “Yo, can you take a photo of us?” and he already looked at me kind of crazy and said “Well, did u ask him if he wants to take a photo with you?” So I asked him and he was rather like saying “whatever, …” but not really was completely cool with it. At that point I still had this perfect picture in my head and was just excited about the joke I am about to pull of and jumped on a chair (remember, we in a restaurant in the middle of Beverly Hills). We took the photo (took two attempts since the flash was off), and … really … umm … I don’t think they got the joke (the chair is not even on the photo, its cut off)?

Now after all, I found out that this guy was actually Kevin Garnett. If you don’t know who the that is click here. So just to recap … in a rather family orientated dinner, where a super famous basketball player joins in just to have some peace and spend some time with his family there is still this one guy that asks for a photo, jumps on a chair in a super nice restaurant, … damn already click the fail button! 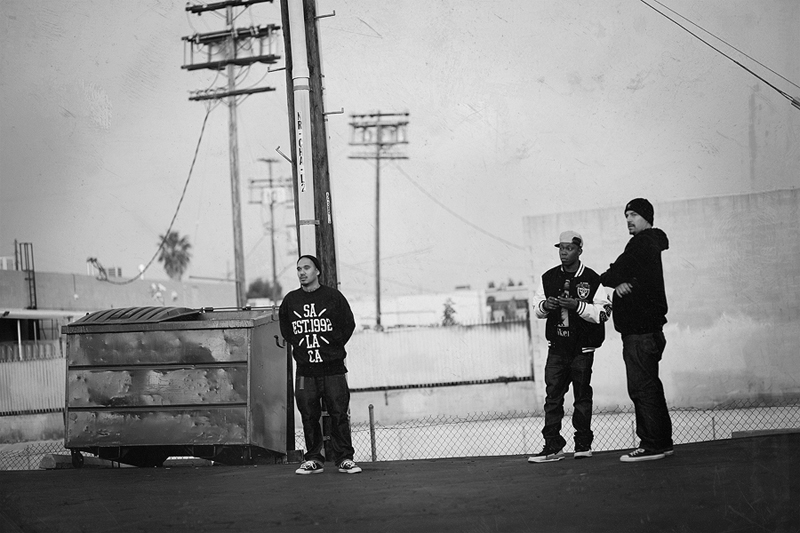 I decided to create a new category called ‘Unfinished Business’. In here I will post artworks that will never see the light of the day (besides here). The first one is Mitchy Slick with his upcoming project “Won’t Stop B’n A Blood”. 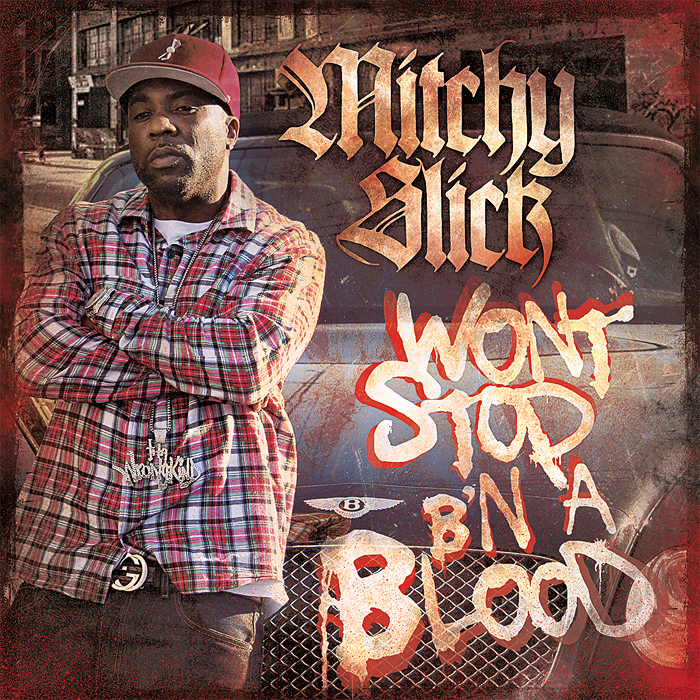