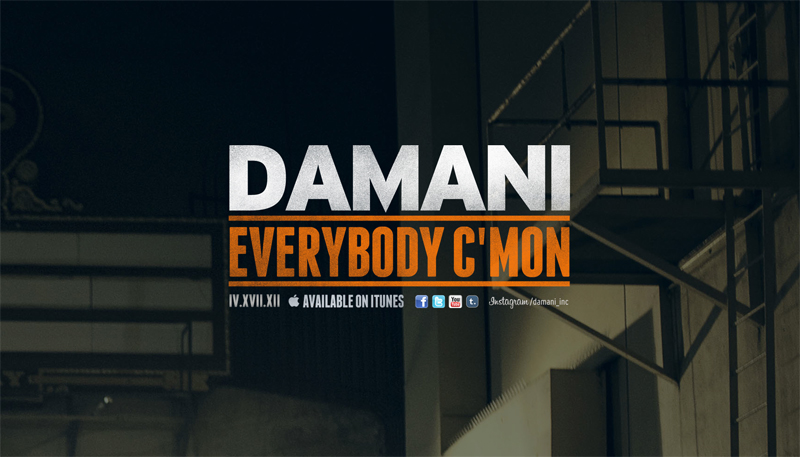 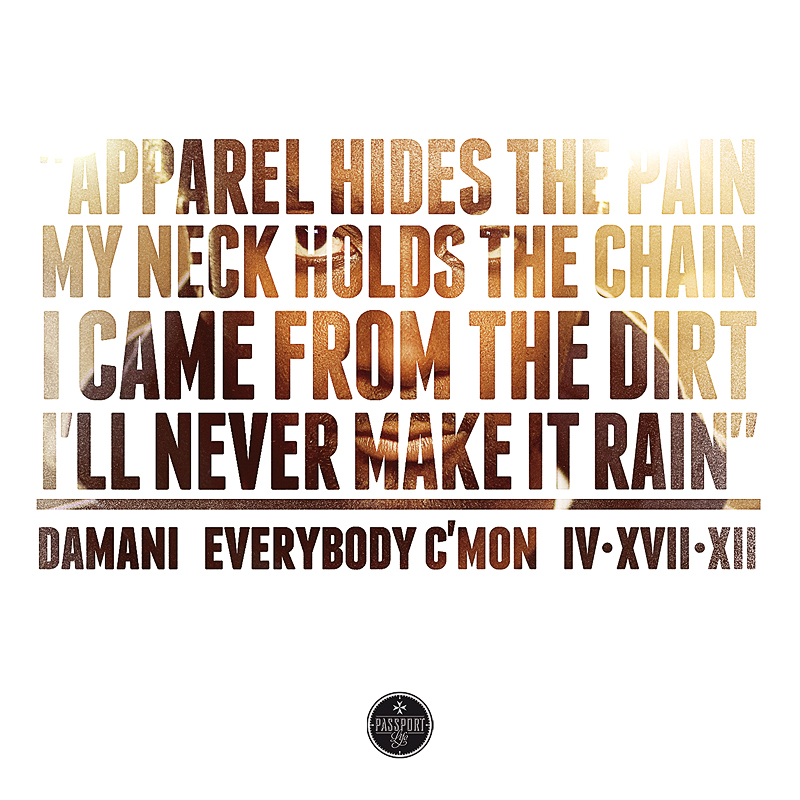 So I had to renew my visa and get out real fast. My flight was supposed to leave sunday, April 1st at 6 in the morning. I got a call on friday if I can shoot some fashion stuff for two hours, starting at 10 am. I thought I be done in the afternoon and still have enough time to pack up, clean the house, get the stuff for the dog together (she is traveling too) … so I agreed to the shoot. Anyway, of course I wasn’t done in the afternoon, I was done at 7 pm. Good part is they had a runner @ the shoot that goes out to buy food and stuff, and she got everything what I need for the dog. Perfect! The photos came out pretty nice to, we shot at a crazy location, the chick that did all the design started crying because she was so happy to see her vision put to reality. I will edit some photos in the next couple days and load them up. Fashion is so much easier than shooting rap artist. You shoot good-looking girls, they are all nice and funny, all on time, rappers always hours late, always have an attitude, and you fight against ego. Still love rap but maybe I start doing more fashion. After I got home at 7 pm I had to finish up some artwork, was done around 10 pm, and started packing up and cleaning the house and stuff, pretty close timing but it worked out.

First stop was LAX to Detroit, then I had to wait a couple of hours, and we kept moving on, Detroit to Amsterdam. I arrived there at 6:20 am, my connection flight to Hamburg supposed to leave at 7:00 am. So I got out the plane and asked the first person I saw which Gate it is and which way to go. She told me I won’t make it and I have to get on the next one … fuck that. I started running, got almost arrested for jumping security (which ended up longer) and ran through the whole airport (of course, as always in situations like this, the gate is on the complete other end of the fucking airport, I bet they do that on purpose). Remember I had this big as camera bag including all equipment, computer, and some other stuff … it was heavy as hell. 6:50 am I am standing in front of the Gate, it’s almost closing, they check my ticket, and I said that I am traveling with a dog … dang the dog is not there, all the running for nothing, I have to get on the next plane. At least I got a coupon for a free phone call (reminds me of jail time), another coupon for something to eat (hello Burger King) and I got 50 Euro back off the price I paid for the ticket. 3 hours later I was finally on the plane. Now I’m in Germany, which is good so I can start doing more ‘Unfinished Business’ stuff, since I had all the old work on a hard drive that I left here.

I mentioned a project with Snoop before. I am working with this rock group called Anchored. I did their last album artwork, anyway, they wanted to do a song with a rap artist and I put in the name Snoop Dogg. They recorded the song in December and now they just shot the video for the song. The video will come out in a couple of weeks, and the release date for the single on iTunes is in May 8th. I shot the single cover and of course did the layout. It’s supposed to have this classic rock vibe. The band wanted to wait another week with the release of the news but the leader of the band just can’t hold it anymore, so the big news is out … 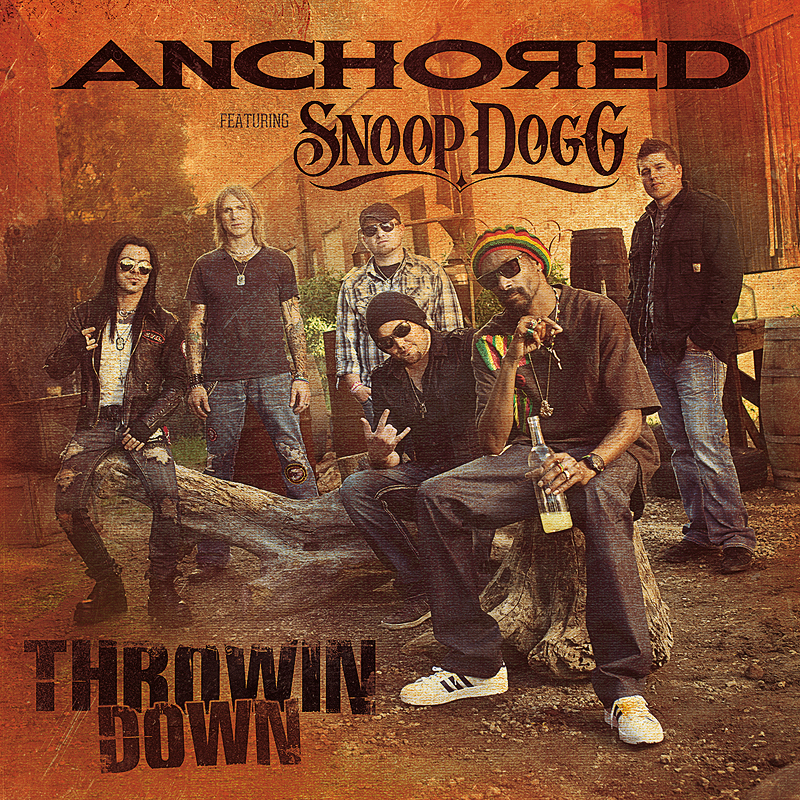 No for real, I did shot Rita, she is mad cool, from England (I hate the british accent). She was in L.A. a couple of days (she still lives in London) and we took the time. Real dope photos, I will upload some in the next days, I haven’t really looked through them or edit them but I will get to it in the next couple days. After Rita Ora, I shot a lot of stuff for Kris from the german group Revolverheld, that is supposed to come out with a solo record called “Immer Wenn Ich Das Hier Hör”. I already seen the finished artwork and the booklet is full of photos of mine, they also might use one of my photos for the single cover. We will see. I think he’s on the german radio charts in the Top 10 with his single.

Then I was supposed to shoot this gang documentary photos for a magazine, I hit up a couple of my Crip homies, but they are so deep into it and so gangsta with it that they don’t want there faces or anything affiliated in any magazine (which is no joke). Anyway, of course there is always a way, so the trick is always to hit up a rapper that claims to be something and they are loving the spotlight and show of, since I already shot him, I called Compton Menace (from Game’s Black Wall Street) and asked him if he would do it. Get a bunch of homies, some portraits, tattoos, guns, drugs, fucked up neighborhood. He totally loved it ha. So we set a date and time to meet on Piru Street in the heart of Compton from the Piru Blood set. So I went there (I think it was 2 pm), and called him I am there, he texted me that he’s not there yet and if we can move it to 3:30 pm. I went back downtown and grabbed some sushi. Then around 3:45 pm I was back at Piru Street. I called him and he told me he’s still not there and just to wait like 20 minutes.

So I am standing there, in the middle of Compton, right in front of the main crack houses on these blocks, there is a bunch of all different kinds of people going in and out the house to pick up drugs (like at least 3 people every 10 Minutes). So everybody looking at me crazy since I am staying there for hours now, still no Compton Menace. I hit him up again and he didn’t pick up. Then he called me and asked me: “Where ya all at?”, so I told him I am right here at the house. At this point I realized he wasn’t really trying to call me and it was an accident. So he said he will need 15 more minutes to get there. So I am waiting 15 more minutes … nothing … I am waiting 30 more minutes … nothing. 30 Minutes turn to an hour, an hour turn to 2 and when it was 6:45 pm (yes I spend 3 hours there!!) I took off. I was going to take off earlier but shit, I rented equipment worth of $100 for this shit so I really wanted to shoot something.

What I think what happened was, he was all hyped up about the idea, so when he called me, he was really trying to call his “gang” partners. and trying to get them there to the shoot and they wasn’t with that shit, so he was embarrassed to come out there and be by himself. At least that makes sense to me. Fuck him, never work with him again, and if I do, I will charge him $50 extra for every 30 minutes I waited that one day (ad of course the $100 for the equipment).

When I went over there I also posted on Facebook “In Compton shooting Bloods”, so one of my Crip friends called me, and he asked me what am I doing and who am I shooting, when I told him Compton Menace, he was like: “Oh you shooting Hollywood Bloods” … guess he was right. Well I still used the equipment to shoot Damani’s single artwork cover.

Then a couple of days later I was working with Snoop Dogg on some shit. I can’t really say anything about it yet, but give it like 2 weeks, and I can let it out. He seemed to be pretty happy to see me and he told me he wants to sent me a movie script to do a movie with me, well he hasn’t done that yet. Always fun to work with him, besides that the whole team waited like 3 hours, because he was so late. Oh he told me he has to go to see Dr. Dre the day after to talk about Detox. We will see …

Anyway, you saw how I sneaked Damani’s name in there? Yes, Damani got new music coming out. If you are not familiar with him, don’t worry about looking up his old stuff, this will blow it away anyway. Seriously. Get ready. With that being said, let’s go … 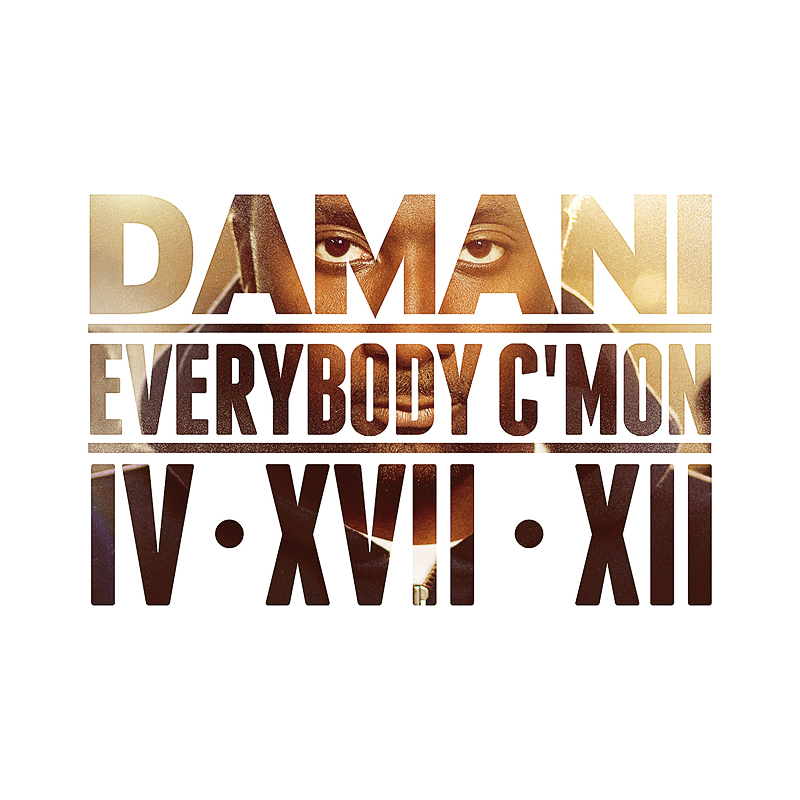 His face before he fell asleep … after he wakes up he won’t see my face again for the next couple weeks … I’m mad! Tomorrow I have to go location scouting for this – never mind, none of your business … yet! 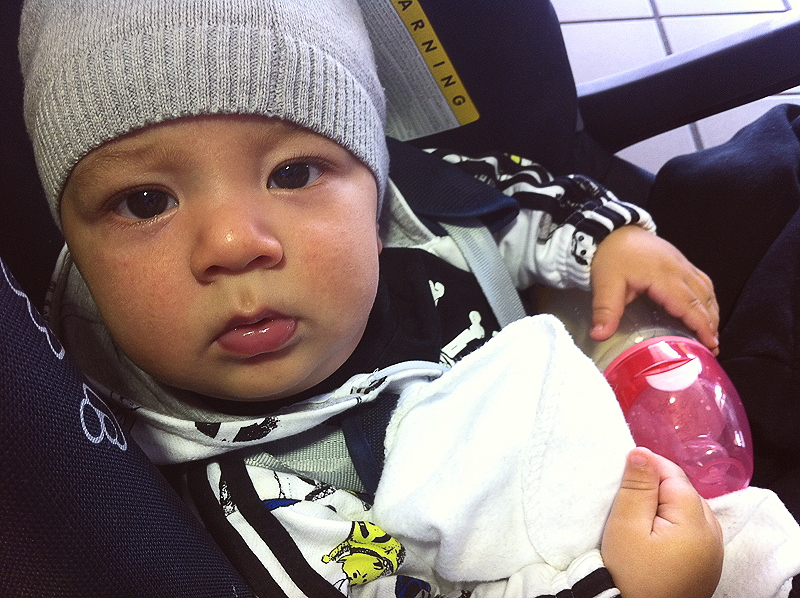